We’re Will and Alyssa, and we live to hike, bike, ski, and explore the world around us. We started this blog because we’re smack in the middle of an epic adventure: traveling the USA in a converted school bus. Outside Found is a place where we can share the adventures we have along the way with family and friends. 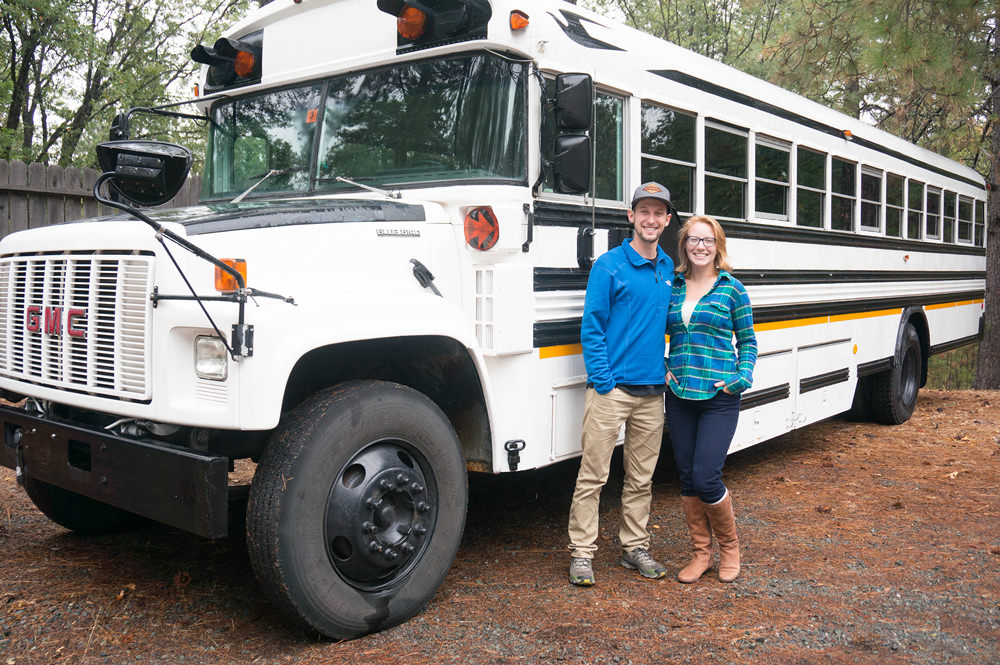 Who are Will and Alyssa?

Let’s start at the beginning! We met at Cal Poly in San Luis Obispo after growing up in the mountains of Northern (Will) and Southern (Alyssa) California. After graduating from Cal Poly we moved up the the San Francisco Bay area to start our careers in tech and startups. Unfortunately (or fortunately?) we quickly realized that the Bay Area startup scene wasn’t for us. We loved pushing our limits in the outdoors, and living on the peninsula was seriously limiting. 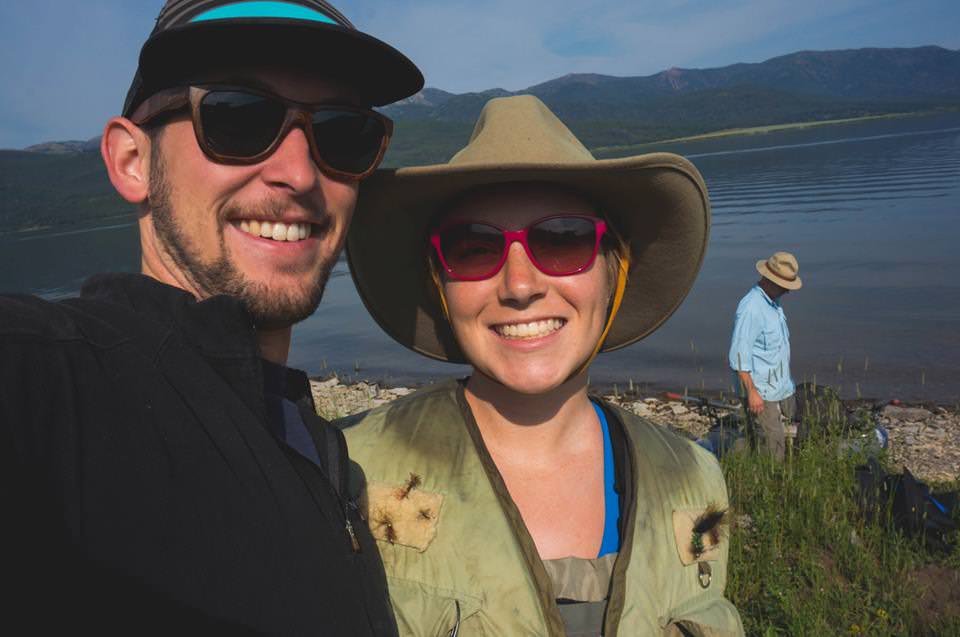 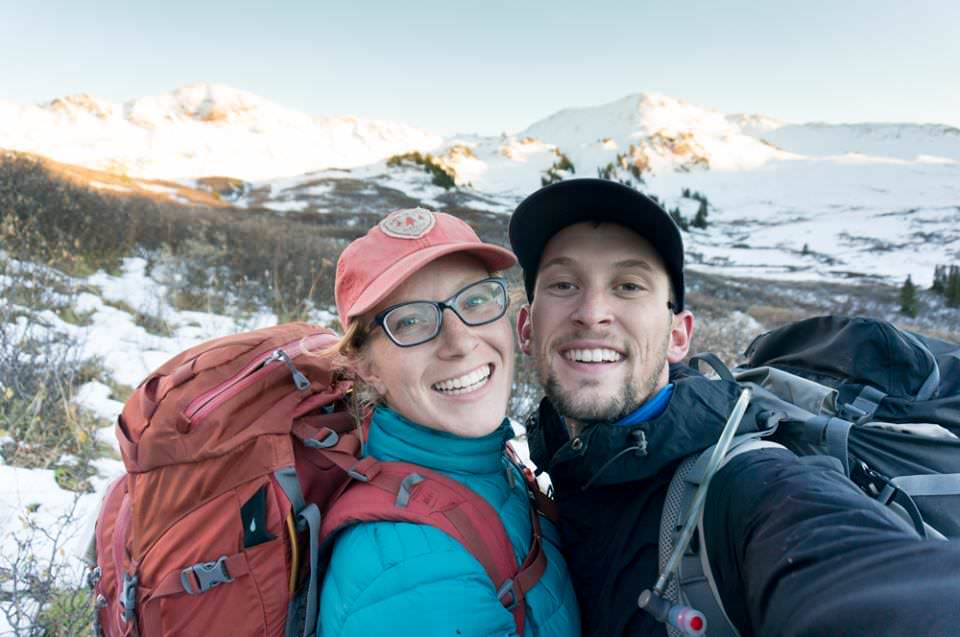 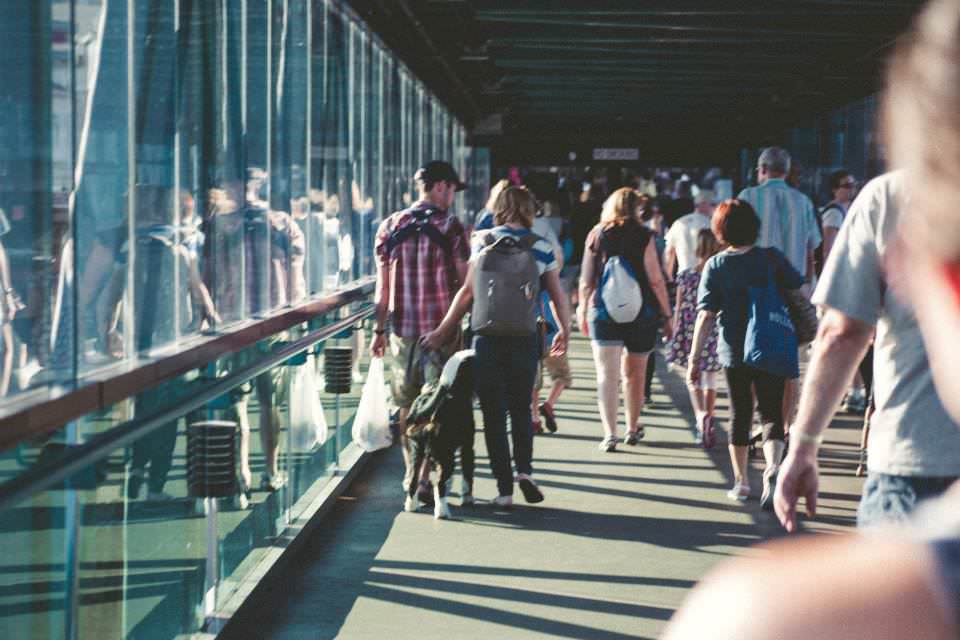 Alyssa quit her job in April of 2013 and spent the summer hiking the John Muir Trail. Along the way she convinced Will to quit his job in order to form their current venture, a design and development studio called Camp Four Creative. Freed from nine to five restrictions, we quickly decided to sell all of our junk and move from Mountain View, CA to Boulder, CO where the tech scene was thriving and outdoor activities abounded. 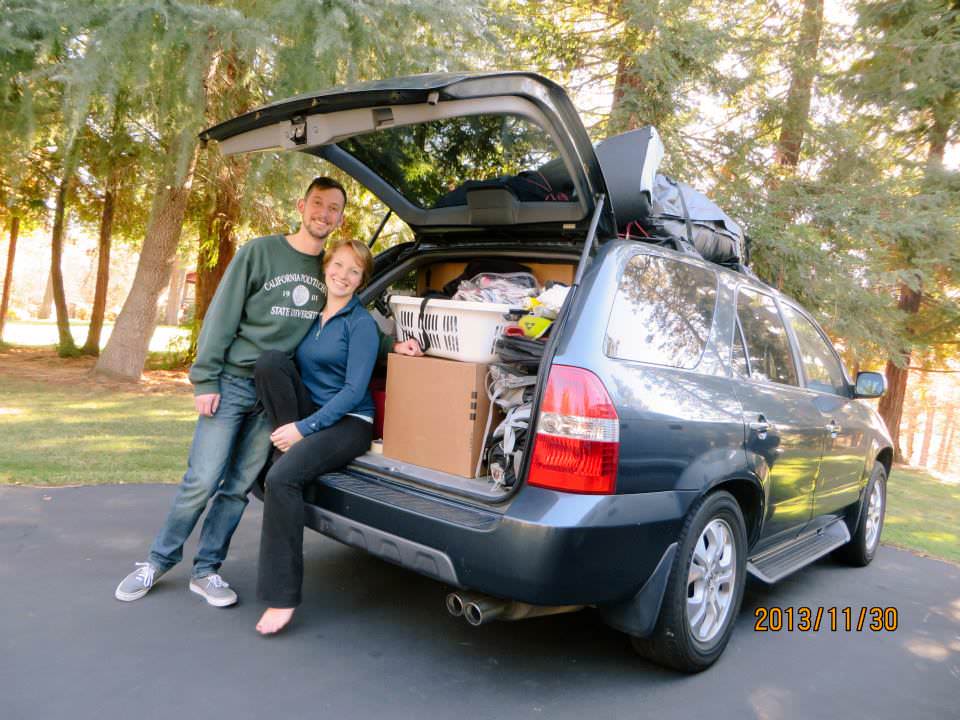 The year we spent in Boulder reinforced that our amazing clients couldn’t care less what our physical location is, so long as our work is outstanding. It also taught us that there are few downsides to saying “Yes” and making a strategy on the fly as opposed to saying “No” and missing out on an opportunity. So… when Will approached Alyssa with the idea of “buying a school bus, converting it to a tiny house, and rolling around the country” it was an easy yes. 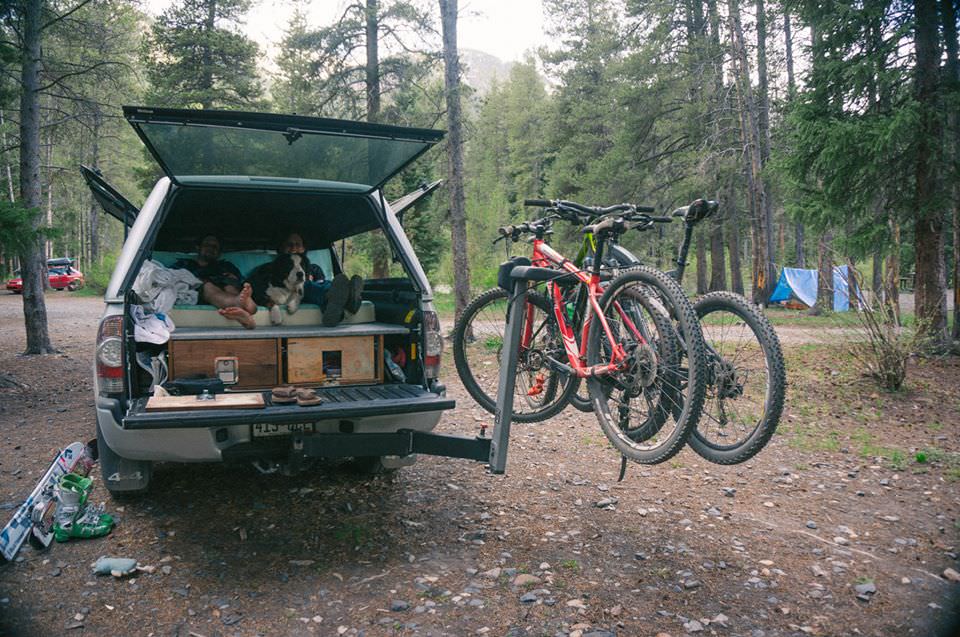 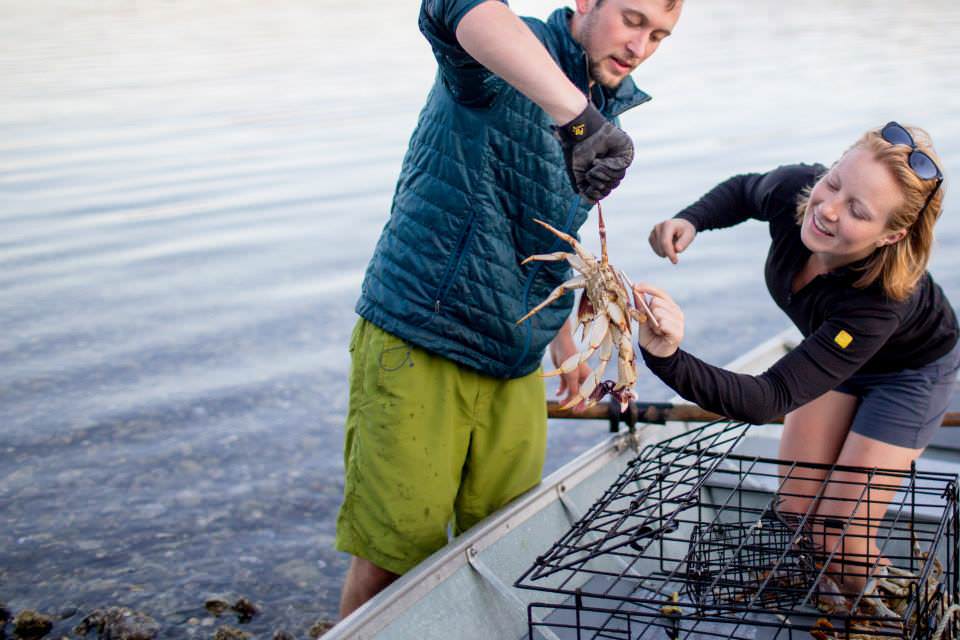 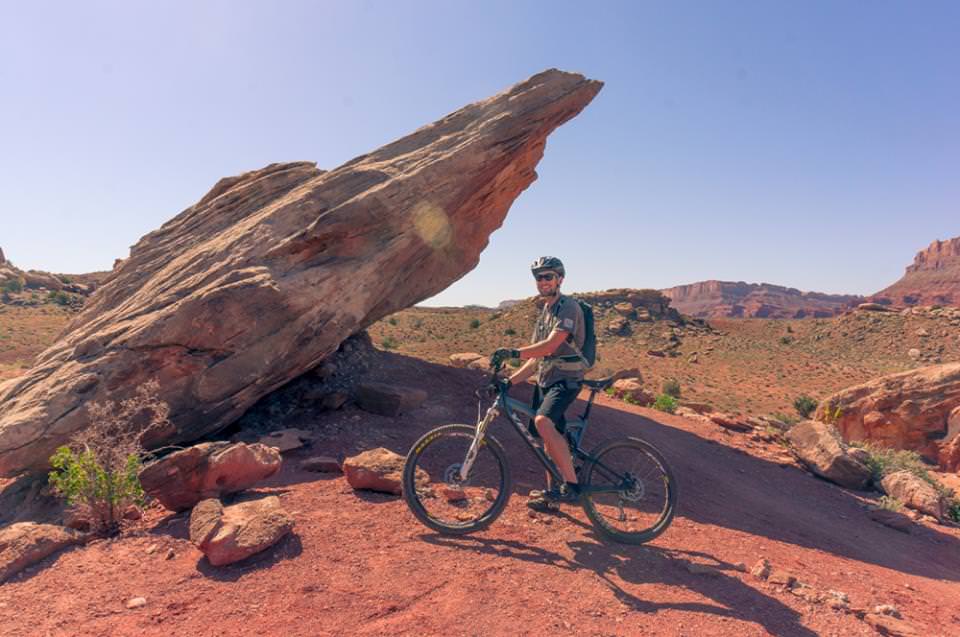 We spent the spring of 2015 converting the bus from a shell of a vehicle into a fully functioning tiny house. 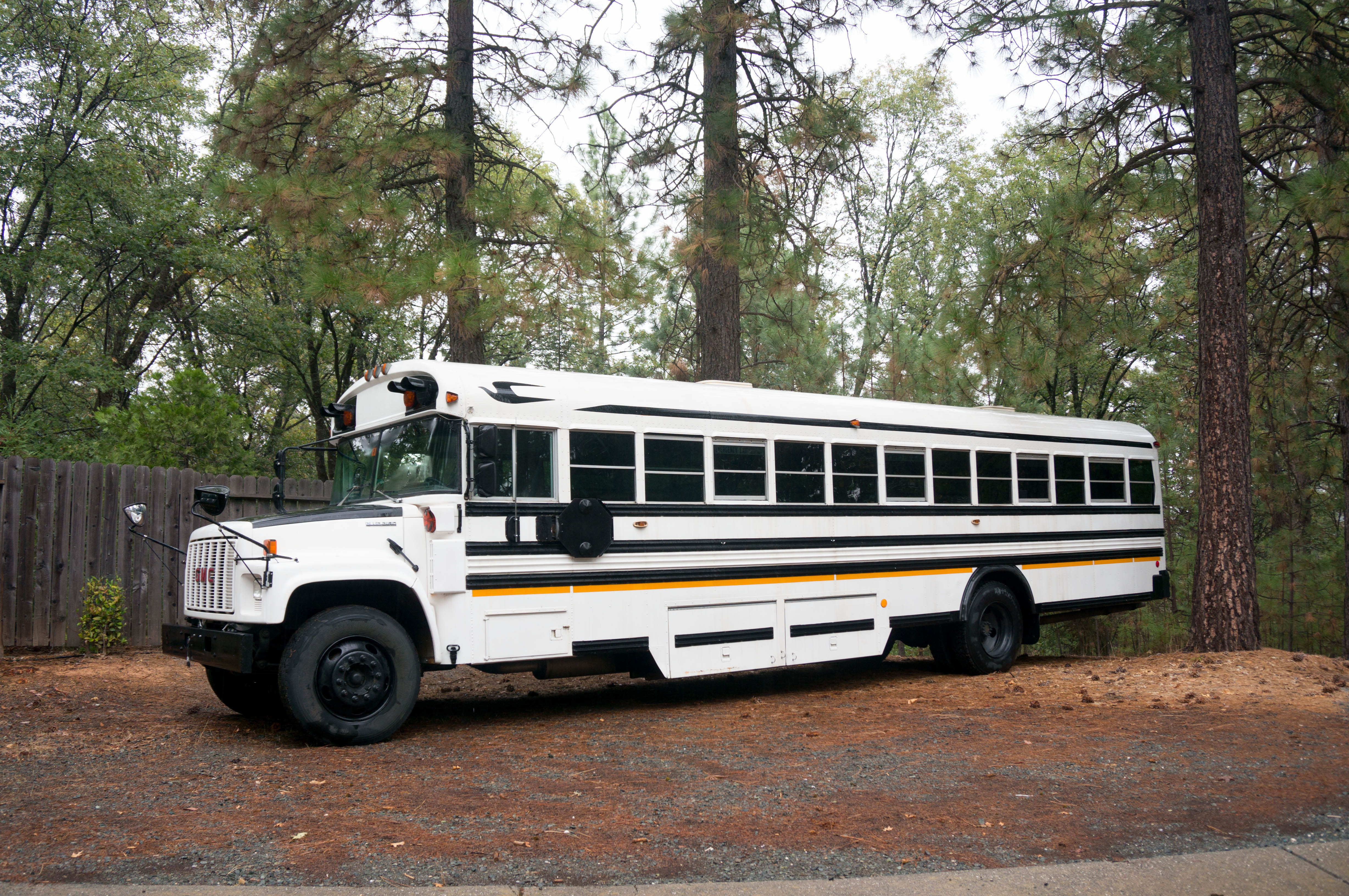 The last character in this story is our awesome dog named Hilde (pronounced Hill-dee, also known as #hildebeast, Hilde Bear, or Little Bear). Hilde is a rambunctious Bernese Mountain Dog who is built for adventure. Here in Colorado she loves to join us in the mountains for hikes, short mountain bike rides, and backcountry ski days. We’re so excited to have her along for all of the adventures to come! 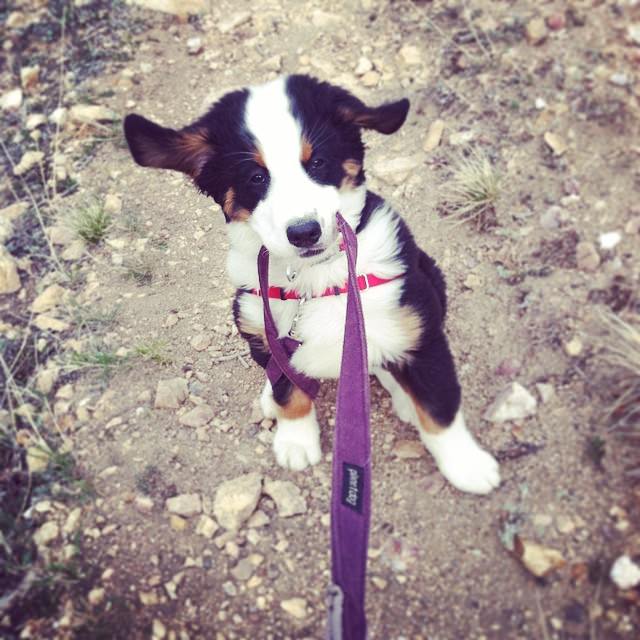 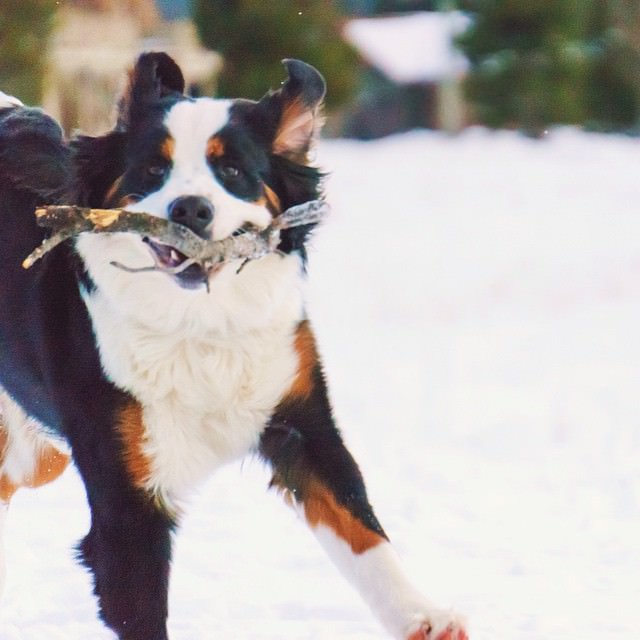 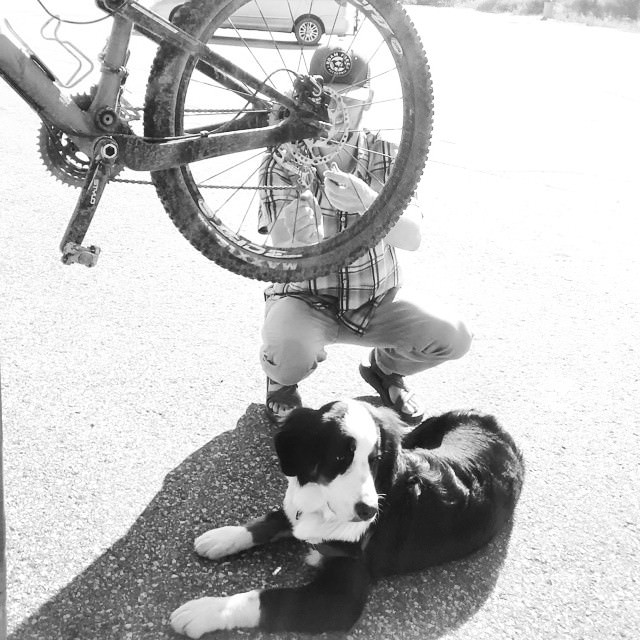 Want to make sure you get all the Outside Found updates?

We sure want you to! You can Like us on Facebook or follow us on Twitter and Instagram to keep up with our latest adventures. If you want to get in touch, feel free to email us at outsidefoundbus@gmail.com. Thanks for stopping by!

The Day We Almost Missed

Our Attempt at a Winter Summit