So… Washington is gorgeous! We spent some time here last summer as well, but didn’t get to do very much exploring because Will had a broken collar bone. Now we’ve had a taste, and we want more! The dense forests, the glassy coves, the towering mountains… the Olympic Peninsula is an awe inspiring place.

One of the reasons we decided to get a bus rather than a traditional RV is because we didn’t want to give up our work while we travel. We run a small online consulting company and can work from anywhere we have internet, so we took great care to build in some desk space to make working inside the bus doable. Now that we’re on the road we’ve officially started the ultimate work-cation.

We’re off to a bit of a slow start since we’re here in Hoodsport with my family, who is on their real vacation. It’s hard to work when everyone else is playing! Alas, we have to buckle down because we took a lot of time off over the past few months (remodeling the bus took a ton of time!) and our client projects are piling up.

Yesterday was our first taste of the work-cation experience. We got up early, starting work around 6:30am, then broke for the day at 3. Originally we wanted to work from the bus, but we ended up working from the beach house because our WifiRanger wasn’t picking up any signals. We’re going to need to troubleshoot that before we get on the road for good – it’s our link to free wifi, so it needs to work!

After finishing up work we went on a little Olympic exploration. There was a guide book in the beach house that described a trail that gained over 3,300 ft in less than two miles, which sounded pretty fun to us!

The drive out to the trailhead was further than we anticipated but we got to see several adorable small towns and many places we’d like to check out further. Eventually our road ran out, so we hit the trail. 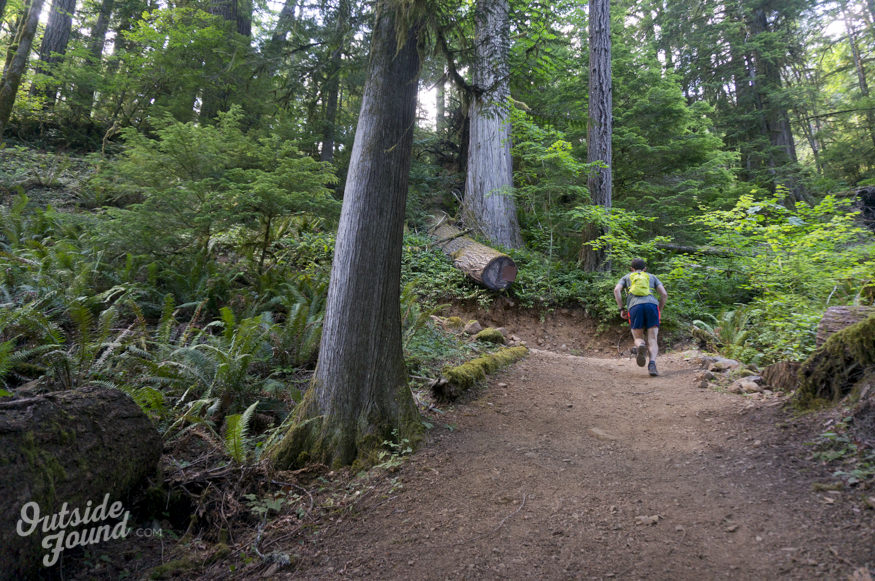 The first section of the trail was up, up, up! 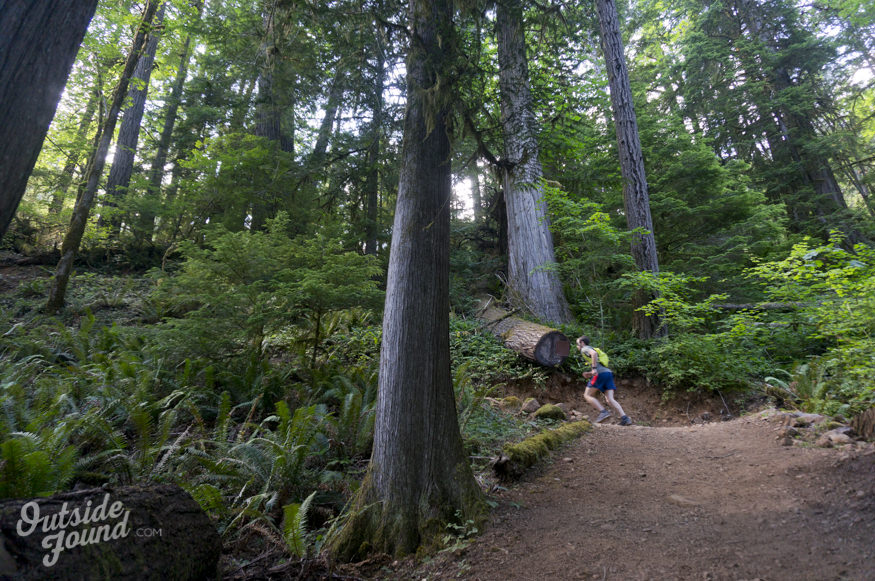 The first section of the trail was up, up, up!

The Constance Lake trailhead was supposed to be right at the parking lot and practically straight up (seriously, >3k’ gained in about two miles) but the wide dirt trail we were on was graded more like a road. A few minutes into our run we realized that our guidebook must be out of date – it looked like the road used to be accessible all the way up to the trailhead, but a landslide had taken it out in recent years. 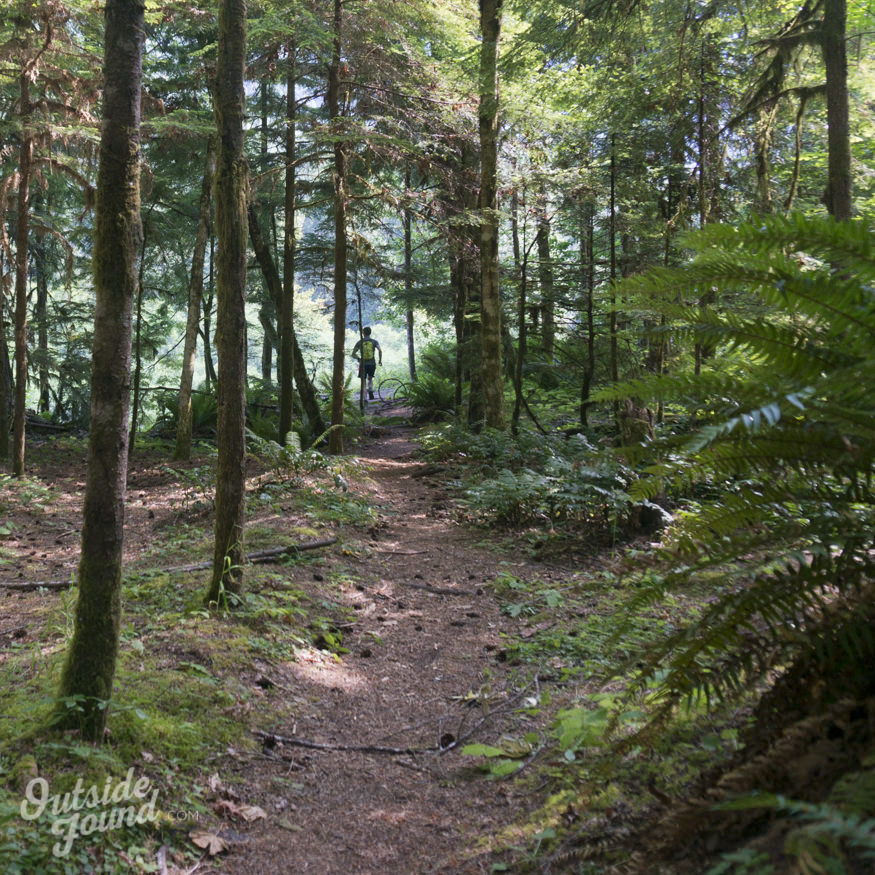 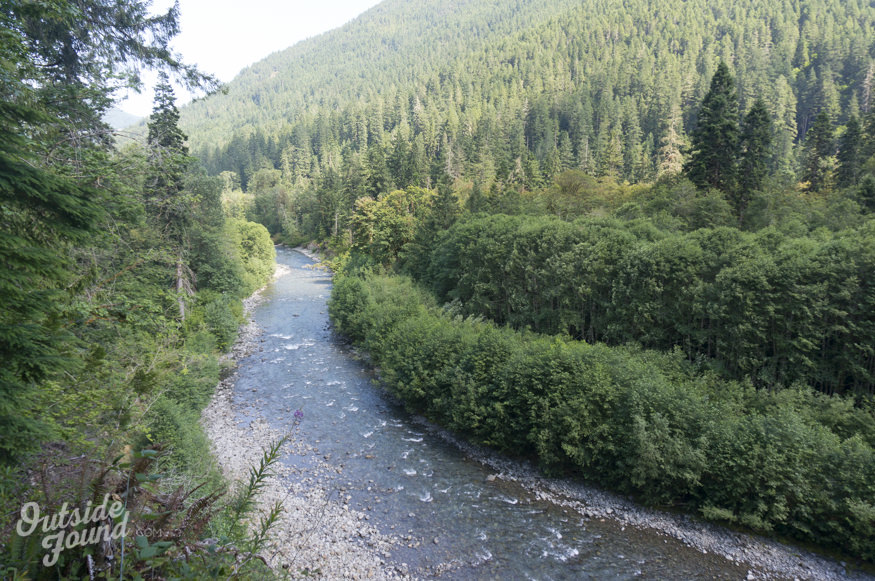 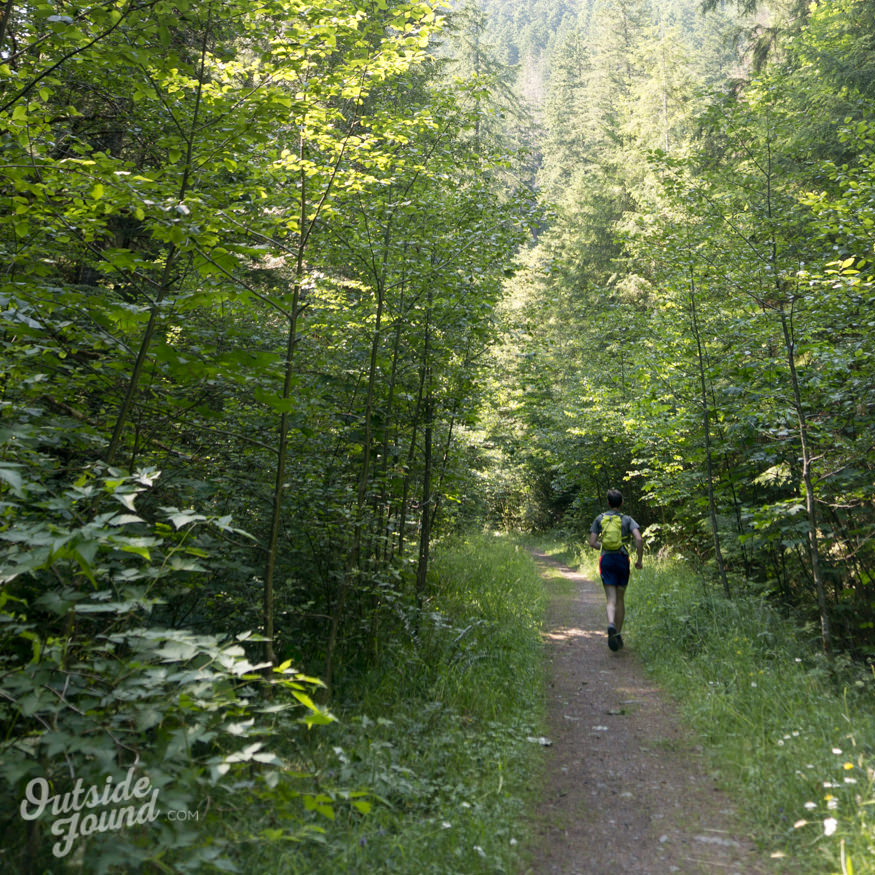 This added an additional four miles to the front of our run. We found the turnoff for Constance Lake but didn’t end up attempting it because we needed to get back for dinner. We did end up cruising a few more miles up the road, and were rewarded with views of a stunning waterfall, a big rapid, and a dip in a chilly mountain river. 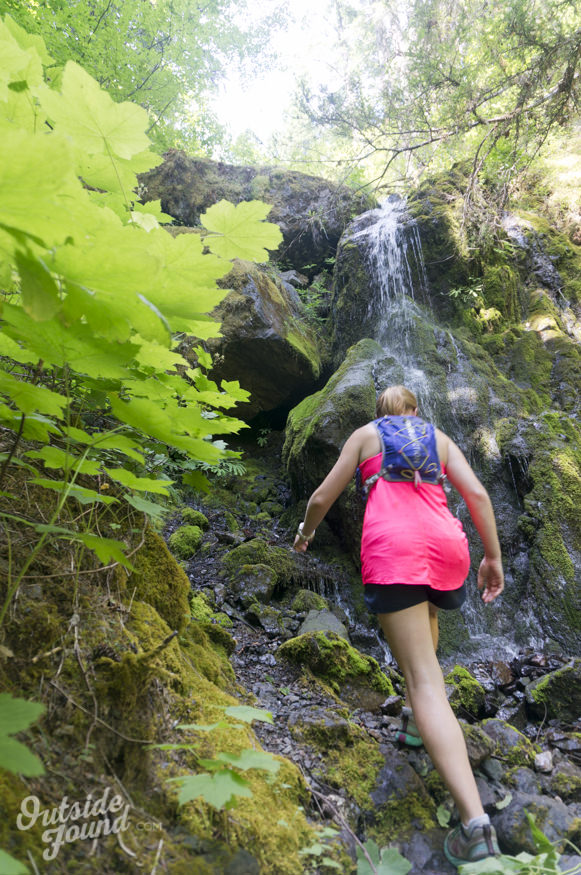 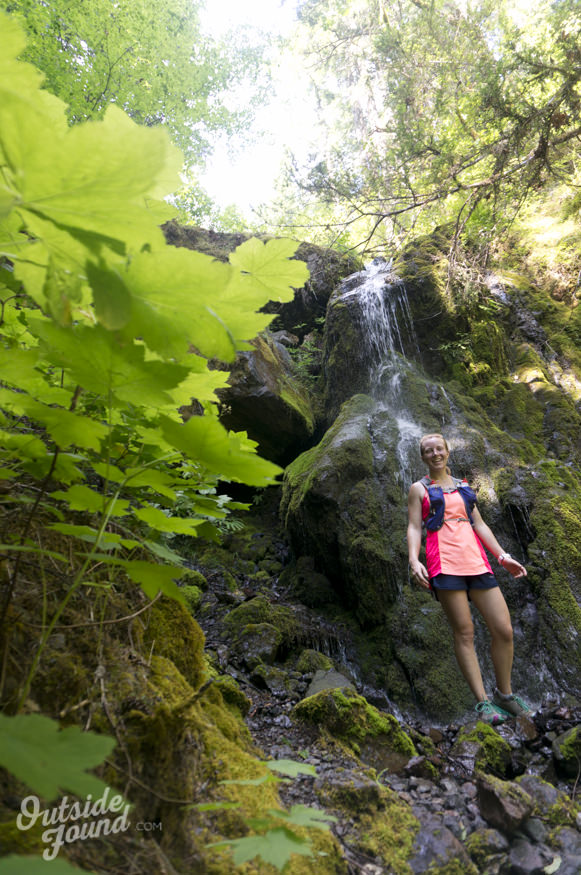 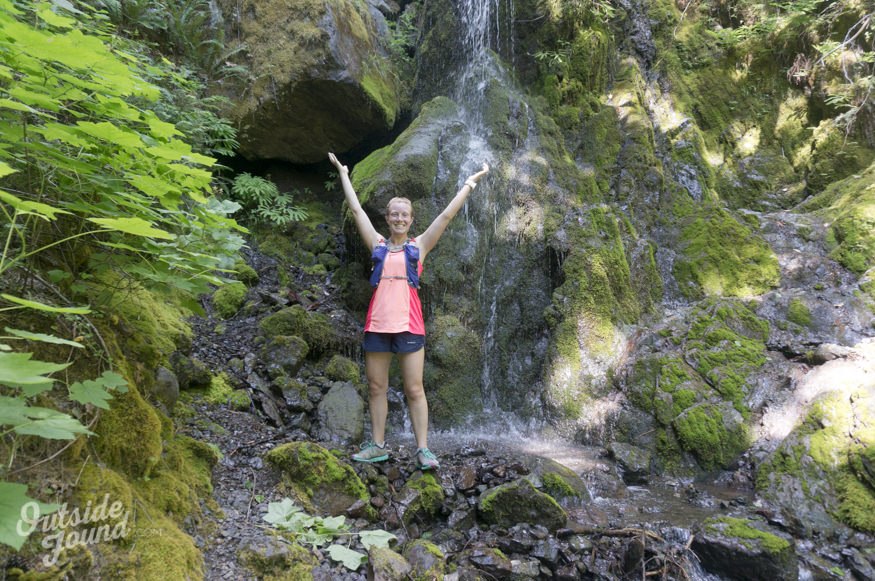 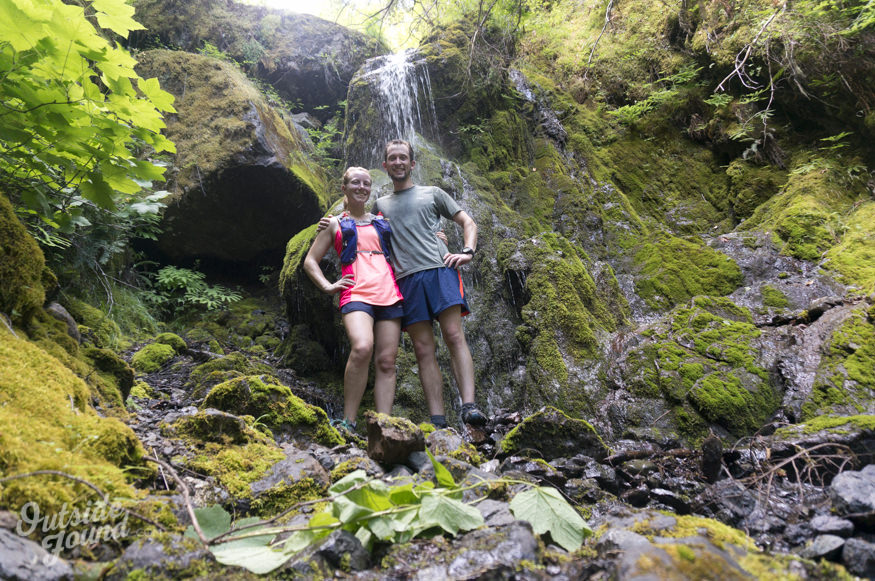 Our run ended up clocking in around 11.2 miles with ~1500 feet of elevation gain. We started out in National Forest but crossed into Olympic National Park around 4.5 miles in. I was truly amazed at how remote it felt – we were just outside of a National Park, close to a huge city, and it felt as “out there” as many of the places we visit in Montana. We saw two groups of backpackers, but no hoards of tourists. 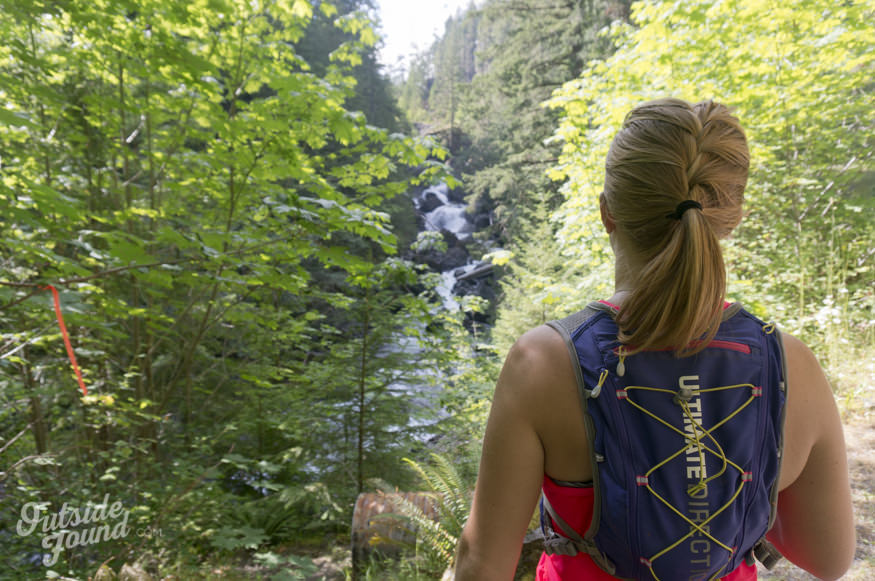 View of the gnarly rapids in the distance. 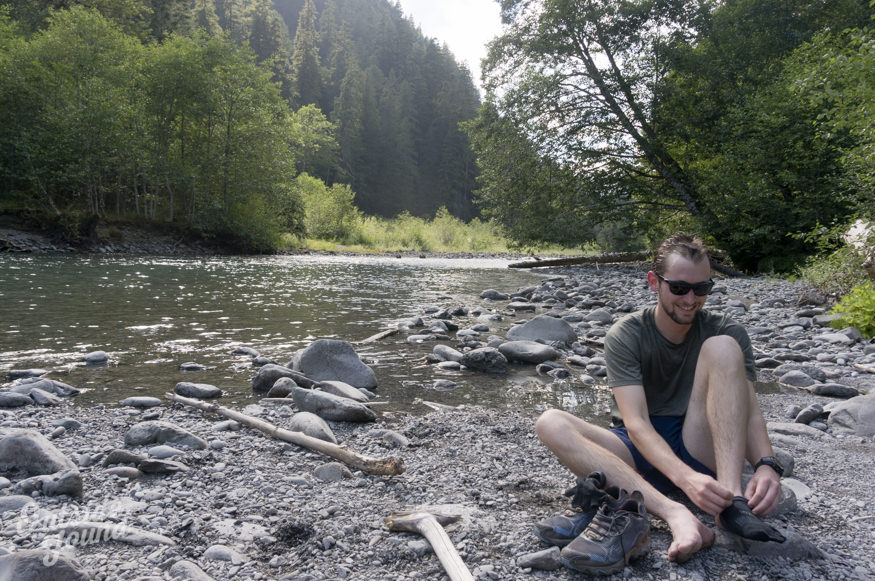 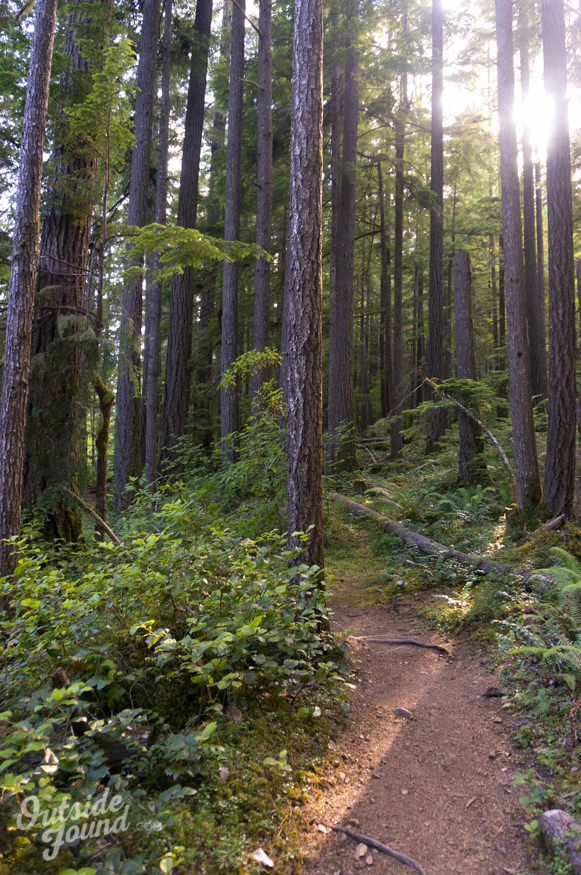 How amazing is this place?!

Adjusting to the work-cation schedule is going to take some time and flexibility. Working out the kinks in our system will take some effort, as well. However, no matter how hard it is, days like yesterday make it all worth it. I can’t believe we’re here! 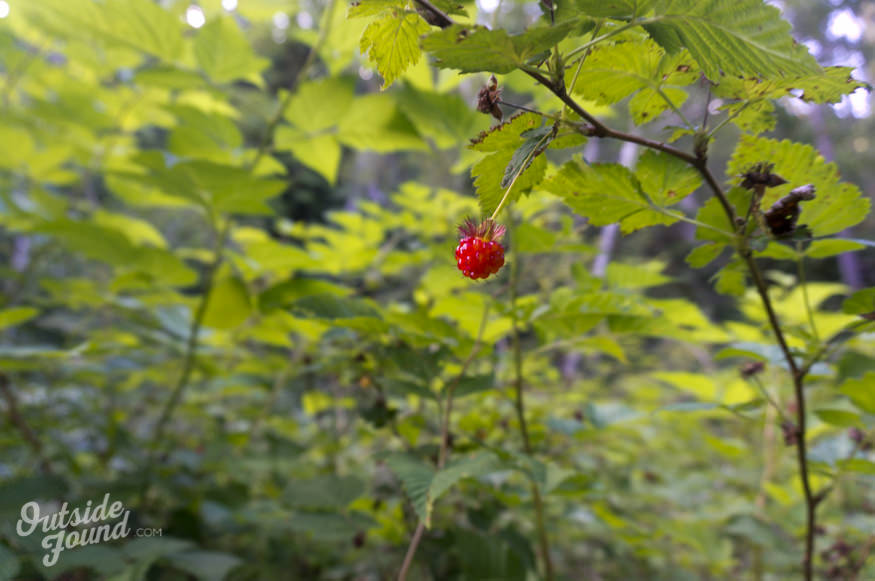