Whenever we go into the woods, we take a calculated risk. We recently took a Wilderness First Responder course and our instructor Daz Stokes loved to remind us of the fact that:

“The wilderness is a dangerous place.
You should never go there.“

And truly, he’s right – if you want to stay 100% safe and avoid all dangers that exist in the woods, you should sit tight on your couch at home. Personally, we think that’s an awfully boring way to live, so we accept the risks inherent to going outside… but we also take great care to make sure we minimize those risks as much as we possibly can. (Which is also why we did the WFR course – more on that later!)

One of the risks that we think and talk a lot about is traveling safely in bear country. We spend a good amount of our time in West Yellowstone, Montana; just a few miles from the western border of Yellowstone National Park. This area is loaded with Grizzlies, and we do our best to treat them with respect both for our safety and theirs. So, here are the rules we live by when venturing into bear country!

When you go into the woods, you take a risk. It’s important to be aware of those risks and decide how you will deal with them ahead of time, for your safety, the safety of others, and the longevity of our wild places. Do you have any other tips for traveling in bear country? We would love to hear them in the comments!

I wish you could hear this photo… that cow bell is CLANGING! 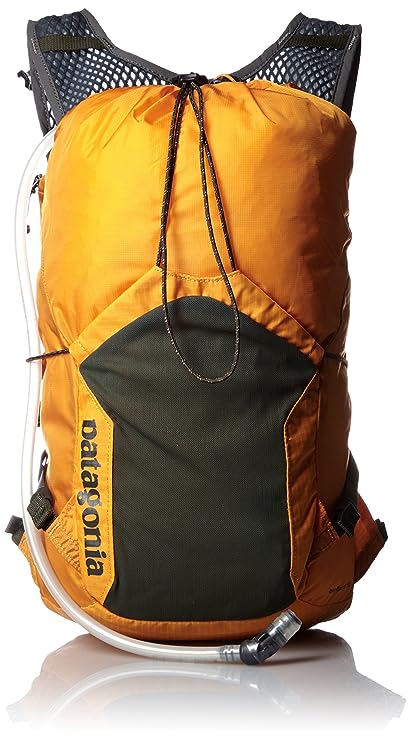 Our go-to packs for anything, especially in bear country. 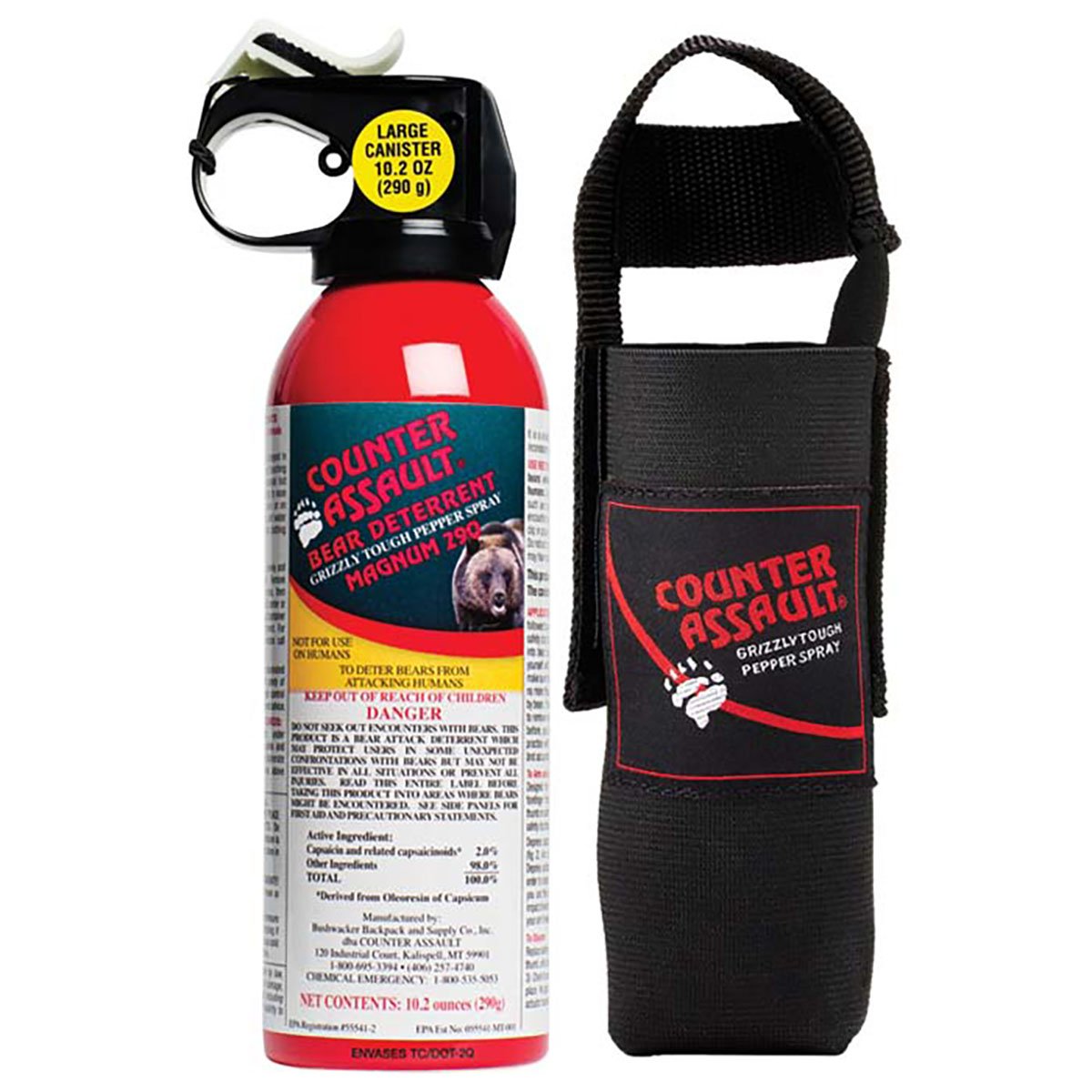 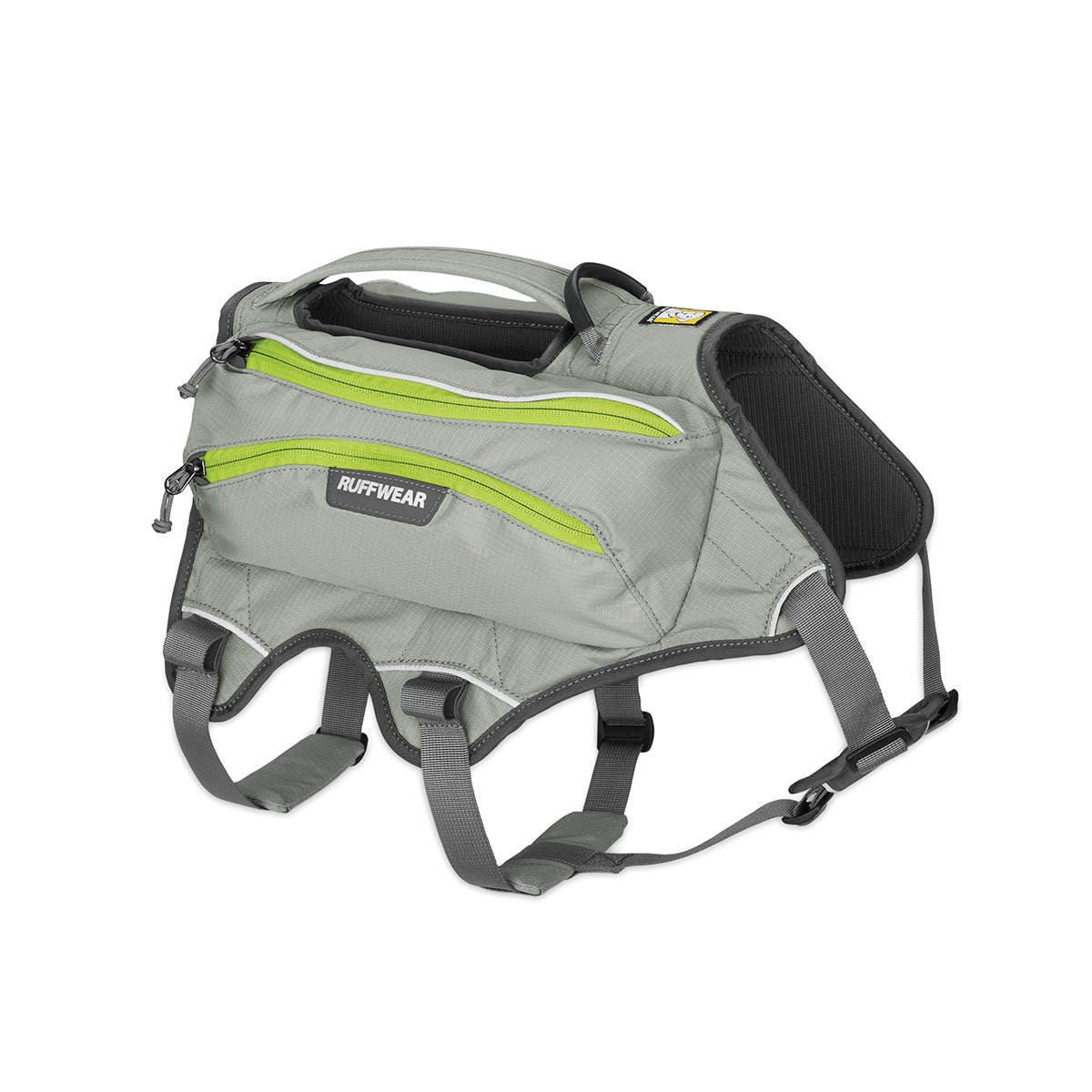 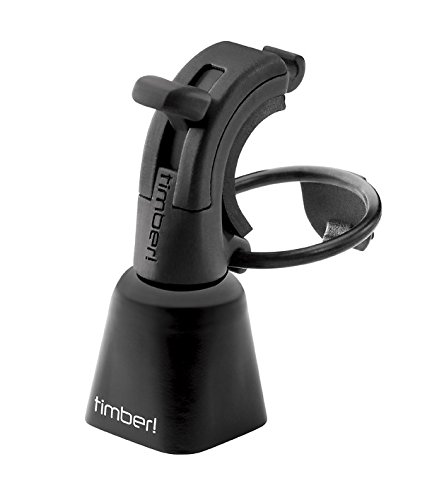 A nifty bell that rings constantly, but has an on-off switch. 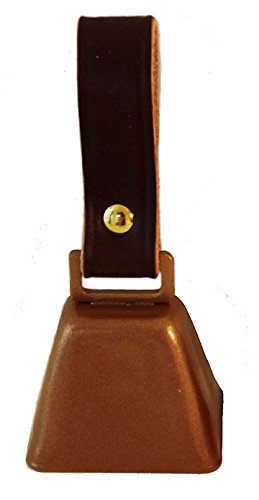 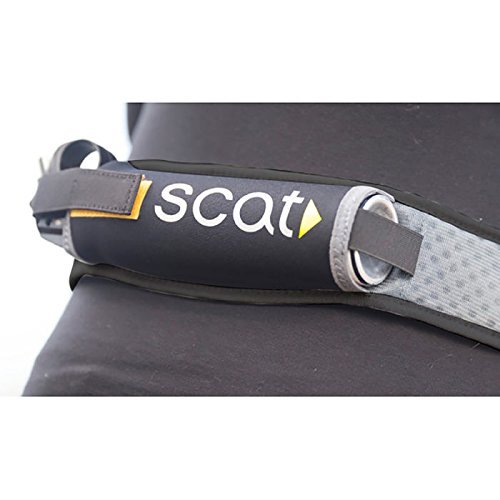 Another way to keep your spray handy without having to commit to a full pack.

So, your boyfriend wants to get you into mountain biking!