Some things are just meant to be. Welcome, Yodel! 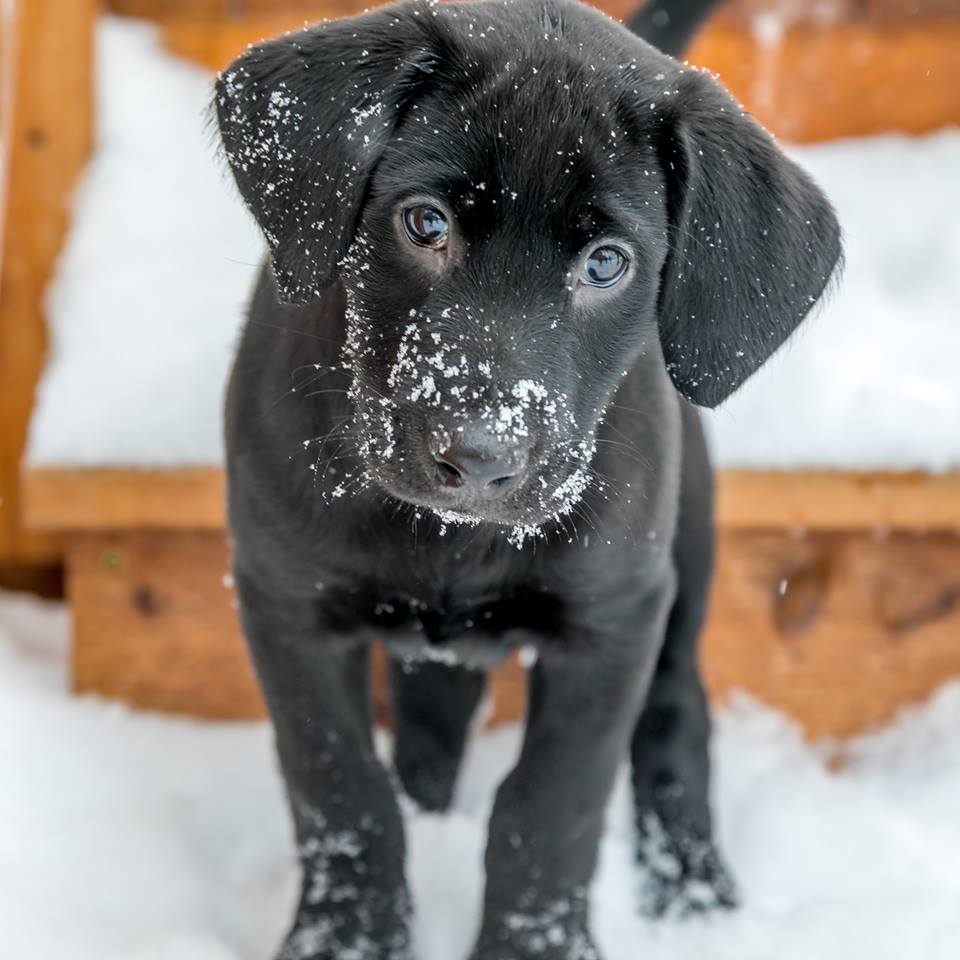 Sometimes the universe works in mysterious ways. When we brought Rally into our lives it wasn’t just because we wanted another dog, but because I want to be a search dog handler… and you can’t be a dog handler without a dog. Rally’s purpose was always bigger than companionship and snuggles on the couch. Losing a pet is heartbreaking, but losing Rally meant that I was also no longer making progress toward my goal.

To provide some context for what’s been going on since Rally’s passing, I need to share a slightly tangential story:

A few weeks after bringing Rally home I was scrolling through a K9 Search and Rescue Facebook group and noticed a post that said “Male lab puppy available […] I’d really like to see this puppy end up in a SAR or working home.” I clicked on the link to check it out, and the lineage impressed me enough to share it with a friend who I think would be a good dog handler. The timing wasn’t great for them, but with that background I was sure this puppy would have no problem finding a good home.

A few weeks later, the morning after we said goodbye to Ral (when bringing another dog into the family was the furthest thing from my mind) I logged into Facebook and there it was again: male black lab puppy, bred for SAR, needs a handler.

I know Facebook recycles these things and the date on the post showed that it was the same one I’d seen a few weeks before. Surely by now the puppy had been taken… right? What the heck, I reached out to the woman anyway.

She wrote back that he was still available. She had received many inquiries, but none that fit her requirements. At that point her plan was to keep him as her own, unless the perfect situation came along. We hopped on the phone. I told her what happened with Rally. She had many questions about my goals, training, and experience, and I had just as many questions about hers. At some point, she mentioned she was a canine geneticist.

That was the piece that really got me interested. His lineage was great, her background as a SAR handler is awesome, but after what we just went through with Rally… who could I possibly trust more than a professional in canine genetics?! The thoughtful temperament selection, health testing, lineage analysis – I’ve never heard a more detailed explanation of exactly what exists in a puppy’s genes. The more that I learned, the more I felt that this puppy was meant to be in my life.

Will and I both struggled with the decision to jump back in so quickly after losing Rally. We were heartbroken, and desperately afraid that we would reflect back on this decision as “reactive” or “impulsive”. After many pro/con lists, long walks with Hilde, and conversations with a few close friends, the answer became clear: sometimes the things you need the most come along at inconvenient times. Encountering big setbacks doesn’t mean giving up on goals. Saying yes to Yodel doesn’t mean we loved Rally any less. We decided to go for it.

In keeping with the bit of Christmas magic that made me aware of his presence, I flew from Bozeman to Connecticut and back on Christmas Eve: a whirlwind 24 hour trip that brought no delays or travel mishaps. Yodel and I have spent the past few days getting to know one another and with each head tilt, gnawed toe, and trip outdoors (in negative temps!!) we fall more in love.

So, who is Yodel?

His mama, Taboo, is a search dog in Connecticut and his dad, Nitro, is a field champion hunter. His brothers and sisters went to search and rescue and law enforcement narcotics programs across the East Coast.

The name Yodel (which we picked before we met him) is fitting… He is the CHATTIEST little puppy I have ever met! When he’s happy, he truly does yodel his little heart out. When he’s tired, he grumbles and mumbles while falling asleep. And when he’s mad… well, let’s just say he has no qualms voicing his opinion.

He is curious, confident, and excited about learning new things. He has already mastered the art of “I need to go out! —> **Runs outside, spins around, runs back inside** —> OK! where’s my treat?!”

As expected, it’s challenging not to compare little Yodel to Rally Roo. I catch myself scolding “Rally” for chewing on the Christmas tree, or thinking “Dang, Rally never bit me that hard!!” But, the more time I spend with him, the more he shows me that he isn’t taking Rally’s place in our family – he’s making his own.

Life is funny. Thank you for sharing it with us. 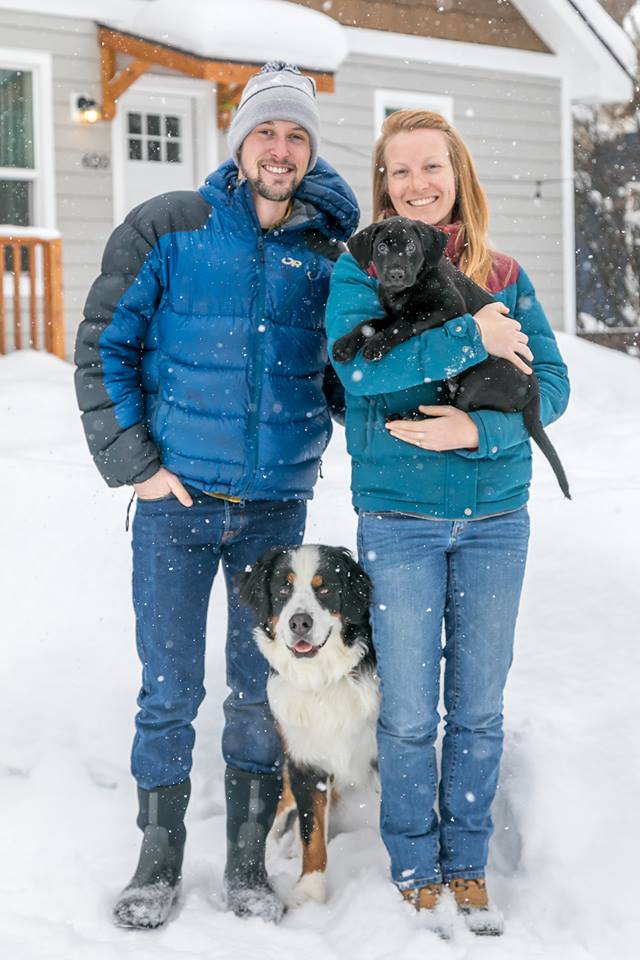 Preparing for a Dog Emergency